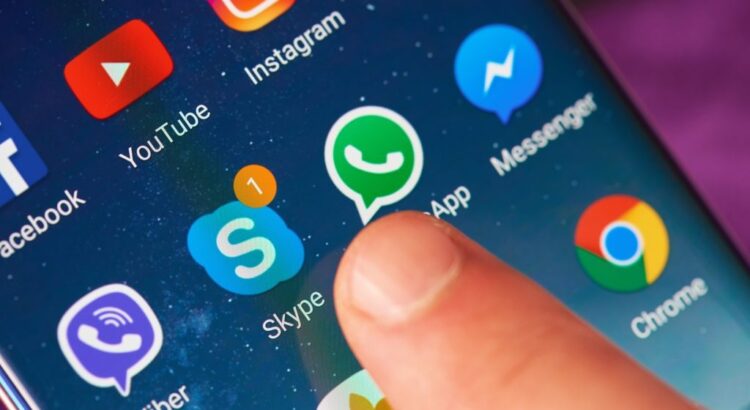 IM apps make business transactions convenient and more efficient as you can text or call through them. The only problem they present is privacy. No one would want someone to monitor their messages.

Although, if you once heard about WhatsApp call recording, don’t worry about someone spying on your activities. That’s just the company’s responsibility to keep authentic track records as a form of compliance with the laws.

WhatsApp, Messenger, Telegram, WeChat, and Signal are the most popular IM apps available in the market. And here are the distinctions they had in terms of transparency and privacy.

Facebook-owned WhatsApp and Messenger offer end-to-end encryption. Yet, Messenger needs users to switch on the Secret Conversations button to use the said feature.

Both IM software don’t encrypt conversation metadata that allows them to see your recent chats and calls. They also collect user data, and their application codes aren’t public. In contrast, the two IM apps provide transparency reports to inform you about the data they gather from your account.

Unlike the first three IM apps mentioned, China’s WeChat had the least to no data security measures at all. It doesn’t have end-to-end encryption and encrypted metadata, while the company also doesn’t outline transparency reports, and the application code isn’t open.

Signal, ran by the Signal Technology Foundation, tops the data security and transparency competition, as it encrypts both your conversation and metadata and doesn’t ask for your user data.  Also, its application code is open for public viewing and discloses transparency reports.

Users should know and understand these differences between IM apps assuring their data is safe from foreign interference.

For more information, refer to this infographic by Telemessage.