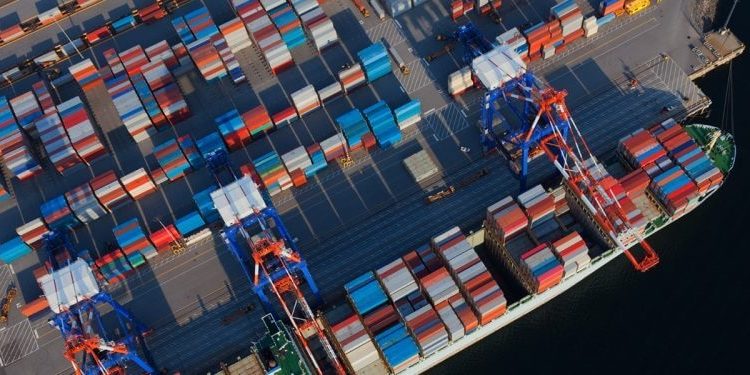 The legacy infrastructure of IT is not going anywhere, and a bridge is needed between the modern DevOps and legacy system where microservices can help. The agile workflow and the DevOps processes, unarguable the key pieces of the success of the digital transformation. The market of the DevOps tools and solutions can be worth billions of dollars in the coming years. However, the conversation can’t be as simple as just deciding to shift the development process to DevOps. The startups and digital natives can make black and white decision to embrace the DevOps which is well-established but have to make some complicated decisions.

Most DevOps want to get a complex and monolithic legacy system that can hold them back. Maintaining the backend status, it will quickly catch the competitors to increase the speed of innovations.

Co-existence of Legacy System of IT and DevOps

Api integration has been evolved in the past several years. And the legacy system is what started as the system with one aim to grow into an integrated application of an enterprise. It feeds the other aspects of business and as a result, you may have many highly-interconnected systems which keep running the business. The code-based approach of the legacy architecture has created a widespread dependency between various systems. When people decide to update their system based on the feedback, time is needed in order to recode and test the stability of other systems.

The major advantage of microservices is the stability of such systems for the operations performed by enterprise but standing on the principles of DevOps. The rise of agile DevOps and workflows have a start for planning the complete migration of IT of a legacy system to modern architecture. For long-term concern, the reality can have a foreseeable future where IT with legacy system coexists with more agile operations.