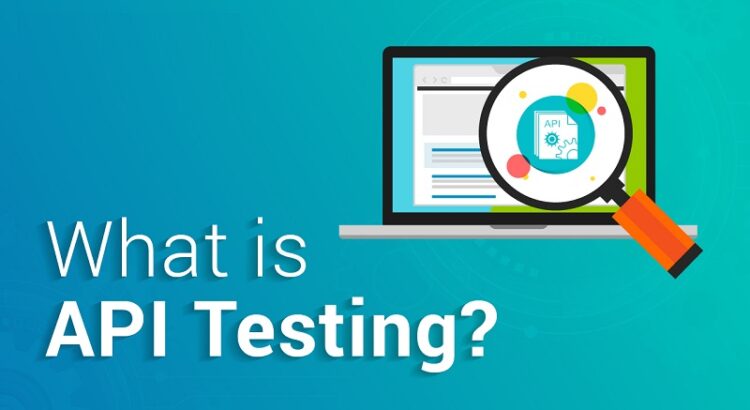 An API is tested by making requests of it and watching the responses to make sure that it responds as intended. Since API testing is intended to evaluate an API’s usability, dependability, performance, and security, it is a crucial step in the development process for new APIs. The three-layered architecture approach, which consists of a presentation layer, a business logic layer, and a database layer, is predominant in the creation of software applications.

Thus, API testing is intended to verify the application’s performance, security, and other components as well as its business logic. API testing focuses on what the program does rather than the separate parts of an application, like unit testing, or the way the application looks and feels like user interface testing.

There Are Several Methods For Testing APIs, Including:

These API tests are made to see if an API Tester responds to a request in the appropriate way.

With this kind of API test, users can see how well an API manages a lot of requests in a short amount of time.

These API tests are intended to assess how well the API performs when it is actually in use. They often concentrate on monitoring, execution flaws, resource leaks, or error detection.

During these tests, it is determined how an API reacts to and fends off online threats.

Penetration testing enables testers to evaluate the threat vector from a distance by having users with minimal API expertise attempt to attack the API.

In this kind of API test, a lot of randomly generated requests are sent to see if the API answers erroneously, incorrectly interprets any of the inputs, or crashes.

Validation tests are carried out towards the end of the testing process to confirm the functionality and behavior of the API.